Go to the home page of Crean Folk Camp 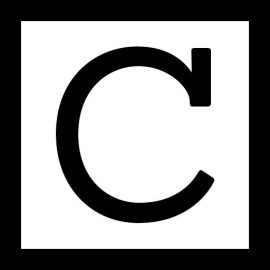 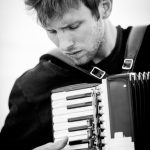 Tommie grew up near Land’s End playing Cornish and Irish folk music. He has since worked with a number of bands across the UK. Currently he is working in the nordic countries exploring local accordion traditions and forms of improvisation and harmony in folk music. 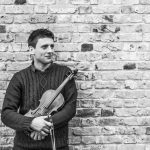 Hailing from North London, James is a fiddler and guitarist with musical and family roots running from Northern Ireland to the Basque Country. An acclaimed performer and composer, his unique sound blends Irish fiddle traditions with a breadth of other styles. 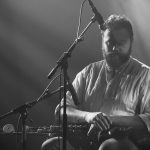 Dominic Henderson is a London-based uilleann pipes and whistle player. Growing up around the London-Irish music scene, he developed a distinctive style which marries the old and the new.